by TheCaliMackMay 10, 2018All, Chit Chat, Entertainment

Filipino actor, model, and living wet dream Carlos Agassi has a bit of an alleged shower scandal. The Carlos Agassi Shower Scandal had circulated a bit earlier this year when I discovered it for the first time. And hell yes, I wanted a copy! But real or fake, the fantasy of this gorgeous stud cleaning his pipe just for you is too hot to ignore!

What do you think?

Carlos Agassi may be a spotlight for scandal lately, but the guy’s hot. Ridiculously so. And stupidly handsome. So unless he does something really atrocious, I wouldn’t exactly say no to supporting his work. He’s a pretty decent actor and great eye-candy.

But what do you think? Shit or legit? Let me know in the comments below! 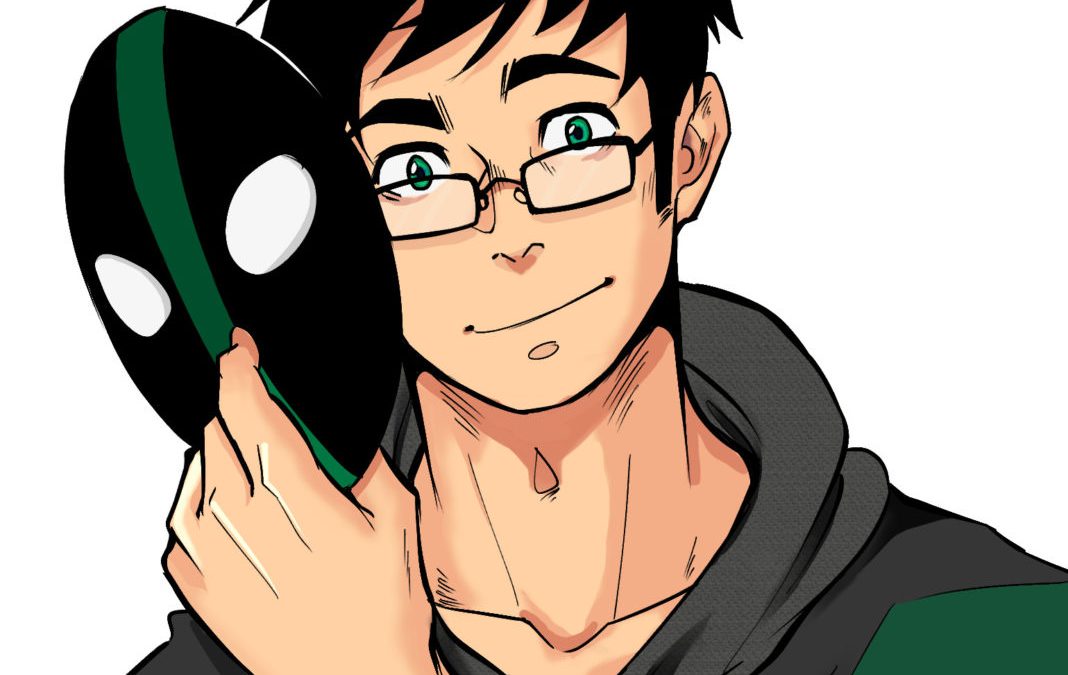